My dearest Facebook chum Rameen Khan is a foodie. And I am a foodie. When he praises a place I generally go scurrying to investigate. I once heard him praise a place called Al Nawaz. It is located in the Jamia area. I immediately decided to check the place out. And during the Ramzan days, one evening we did – Raju, me and Mohammad. I was particularly interested because this place was supposed to have nice Biryani and until now ‘nice biryani’ and Delhi were a bit of an oxymoron.

But first things first. We started with mutton burra and mutton seekh. Both were first rate. But the seekhs most especially so. To date, they are the best I have had in south Delhi!! Next course was mutton stew and khameeri roti. The stew was okay but nothing in the league of what is served at Karim at the Jama Masjid. And I have had the ‘ishtoo’ almost everywhere. Even Jawahar can’t get it right. So anyways, the stew was a bit of a weak link for me. The final course was mutton biryani.

The biryani was the best I have eaten in a restaurant in Delhi. And Delhi is not the best city for biryani, unfortunately. Most restaurants serve terrible rubbish in its fair name. The biryani at Al Nawaz was not nearly as good as the biryani we make at home (modesty be damned 😊) but there are evenings when you simply want to eat it and not cook it. On such a night Al Nawaz is a good bet.

The kheer was excellent – creamy and rich. And we came home rather happy.

As far as the prices go, the bill made Karim and Jawahar look very reasonably priced although they cost much more than most other places in Jama Masjid. Al Nawaz cost just about double of what it would cost to eat in the pricy eateries of Shahjahanabad. But in south Delhi (or is east?) the prices are middle of the road – in the range of Rs 500 – Rs 700 per head depending on what you order. We were hungry and ordered more than we could finish.

To sum it up, the food was great. And has repeat value. 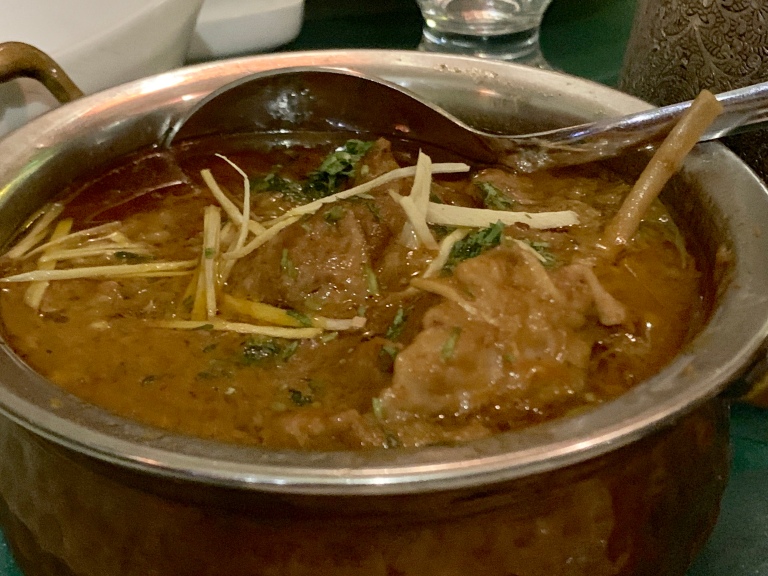 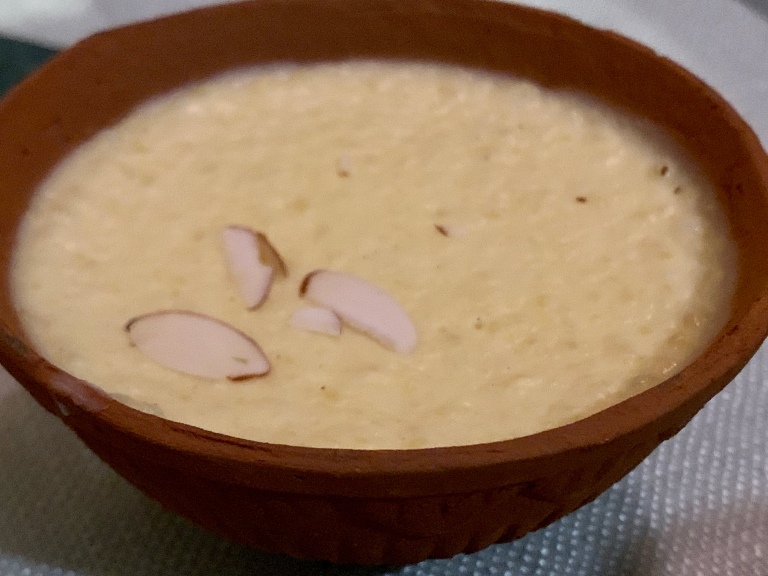 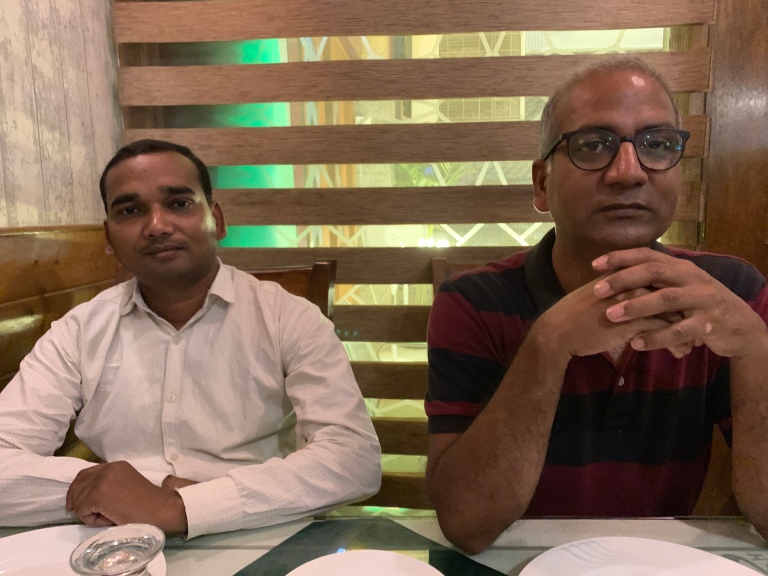